17 years of experience in investment and asset management. 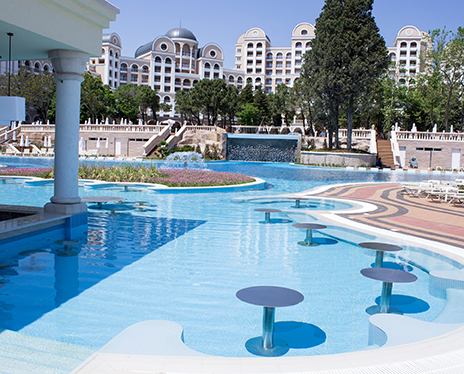 Terra Tour Service Ltd. is part of the holding structure “Agrohold”, founded in 1995.

AGROHOLD AD has considerable experience in managing participations in companies and management of companies with activities in different spheres.

The company concentrates the interests of the holding group in the field of investment, construction and exploitation of real estate and tourist sites on the territory of Bulgaria. The activity of the company is in the following areas:

Terra Tour Service Ltd. is a leader in the field of investment and hotel management 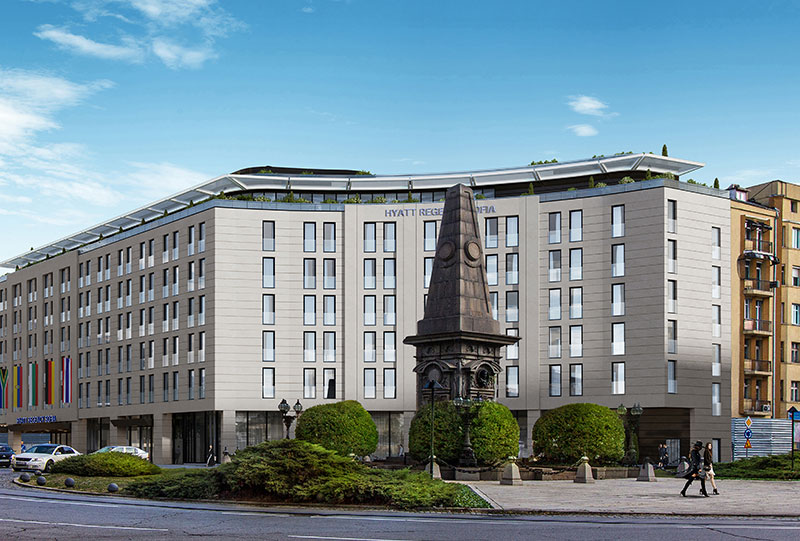 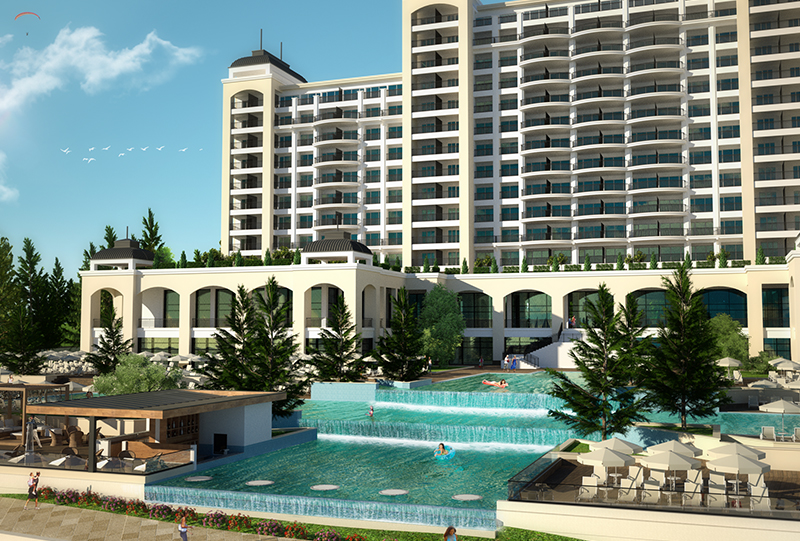 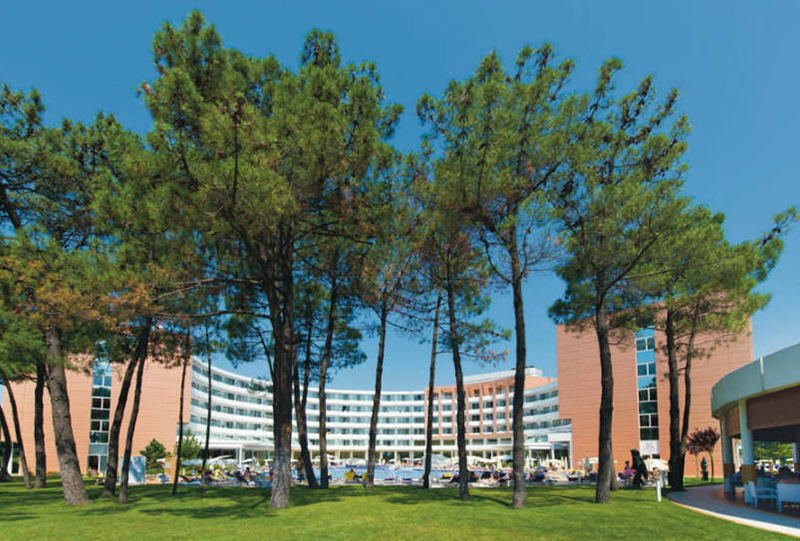 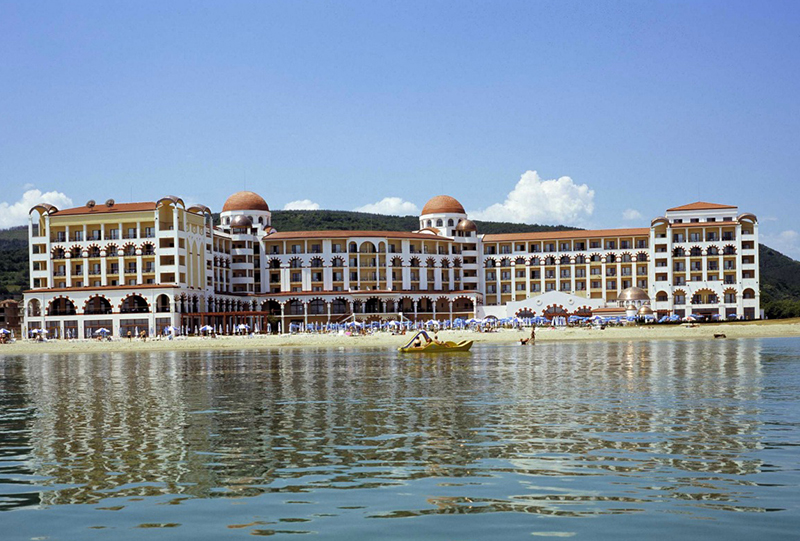 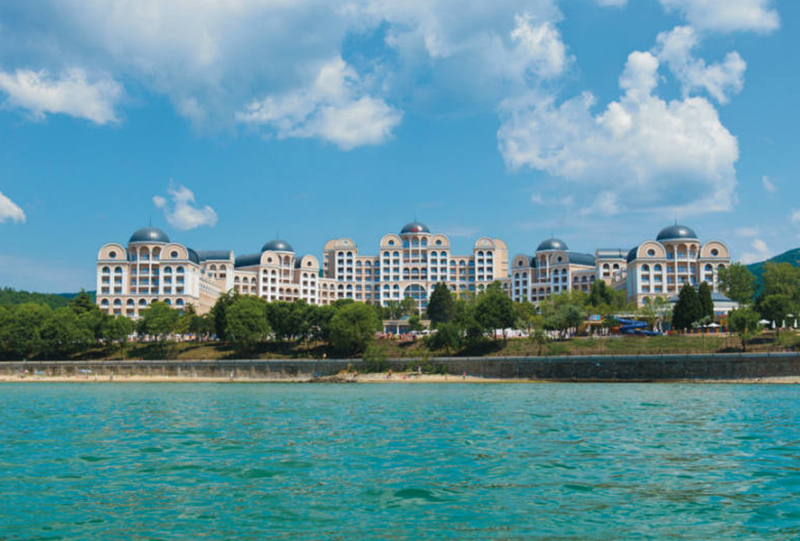